The Blockchain is a promising and emerging trend, it is very notable that cryptocurrency is the future of the world. Blockchain developing could be learned from the internet and various online courses. Of course, it goes without saying that learning the technology for one time will not suffice given the rate of advancement. Therefore, it is necessary that all skill in this technology must be updated at all constantly.

Decentralized
The decentralization is the un-regulated system, the system which is not controlled or governed by any single entity is a decentralized system. Like the central bank in each country operates as a single body which controls the interest rate of the banking system, it is a centralized system. There are arguments on both sides, but it is widely believed that this makes cryptocurrency secure because it doesn’t allow anyone to theft, attack or damage the cryptocurrency. 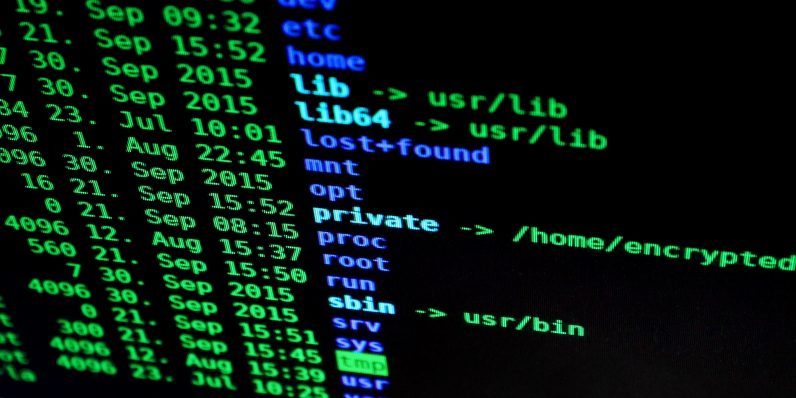 Cryptocurrency
It is a virtual currency which uses cryptography for security. A form of virtual token which allows yoy to pay online secure payments recording the transactions on the digital ledger which updates every second. The first cryptocurrency was Bitcoin later other cryptocurrencies like Etherium, Liteccoin, Namecoin and Peercoin evolved.

Block
Block is the container structure of data, data about transactions, including who is involved, date and time and place. Each block is of around 1 MB and could store data up to Maximum 8 MB. The data store on each block is validated and after verification, it is added with previous blocks. 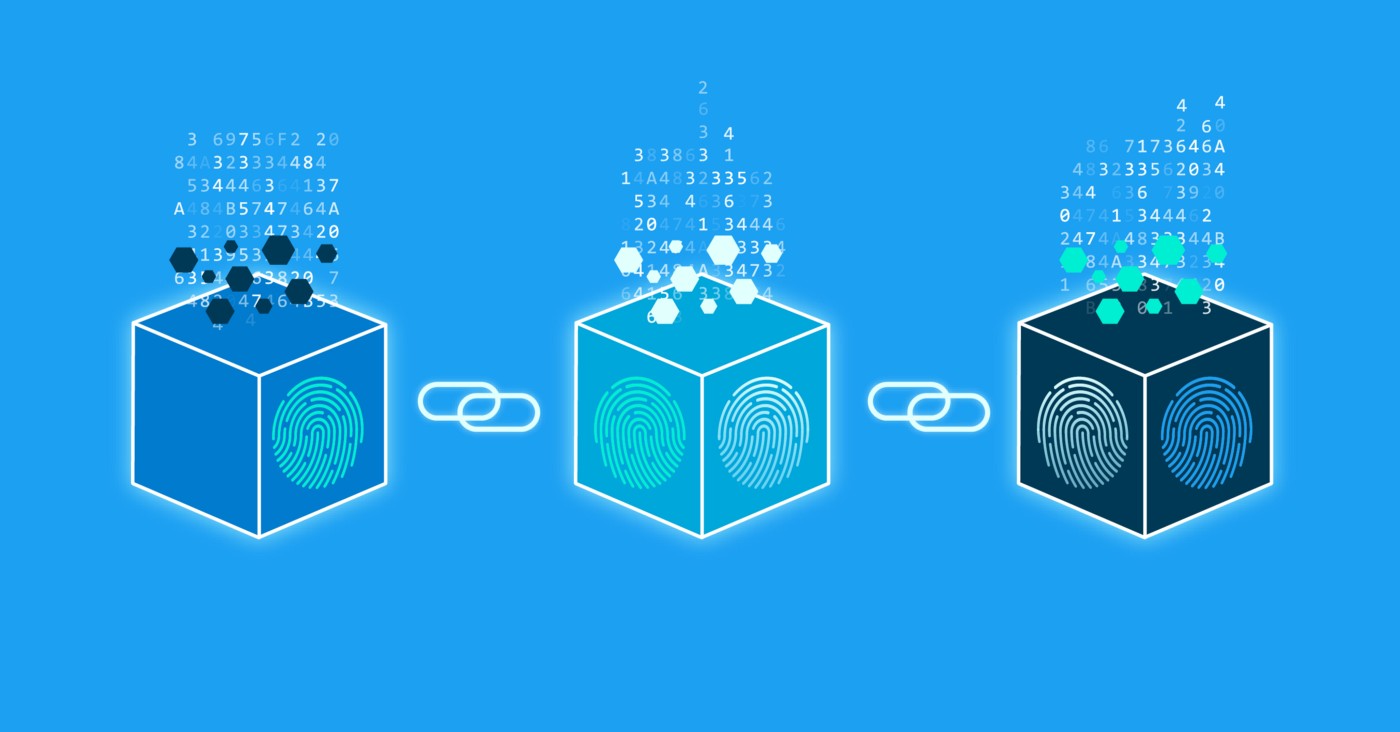 Mining
Mining is recording and validating new transactions on a global and digital ledger called blockchain. Mining is not that simple, miners compete to solve complex mathematical problems and cryptographic hash algorithms which takes a lot of electric energy. Once the problem is solved, the transaction is completed.

Public key
Information that communicates where digital currency is going to and coming from.

Private key
Data one of a kind to every client that is expected to get to any supports the client may have. Records of private keys are decentralized and are secured. 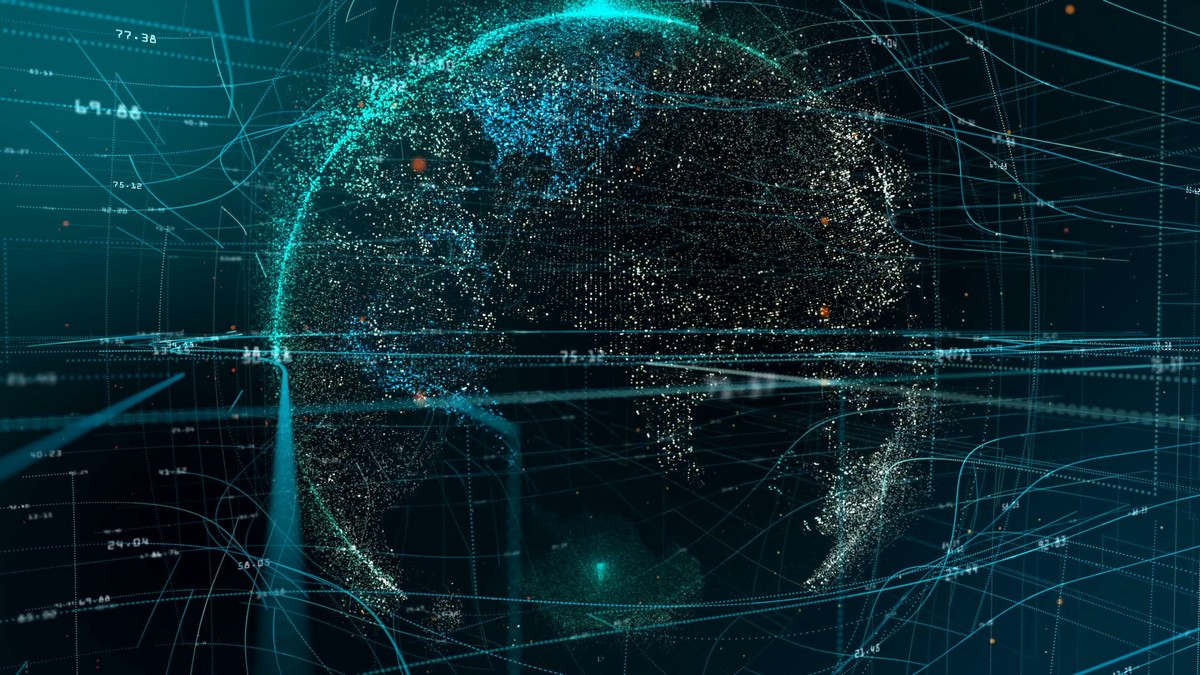 Nodes
The nodes are simply the computers that are attached to the network. Records of new transactions take place on them and this data is updated every time. The nodes are also updated with the ledger, all miners are nodes, but all nodes are not miners.

ICO
ICO (Initial Coin Offering) is like an IPO. ICO in simple words means that someone offers investors or traders with some shares in exchange of cryptocurrencies like bitcoin or Ethereum. It is done to raise funds for developing a new cryptocurrency. It is typically a source of capital for blockchain start-ups. ICOs are used by startups to bypass the rigorous and regulated capital-raising process required by venture capitalists or banks. j