Electronic cigarettes have become an alternative to classic tobacco-stuffed cigarettes. These devices are operated with batteries. The e-cigarettes contain liquid nicotine dissolved in propylene glycol and water solution. The e-liquid is then heated into a vapor that the user inhales. The devices are considered less harmful to a person’s health than traditional cigarettes. Their disassociation with the smoke made by regular cigarettes also supports this.

According to the United States Surgeon General’s Report from 2016, e-cigarette use has increased by 900% in the number of high school students. In the same year, the National Tobacco Survey reported 1.7 million high school pupils were users. Also, half a million middle school students recorded using electronic cigarettes within the previous four weeks.

You are probably wondering why electronic cigarettes are so trendy. So, let’s find out.

They are affordable and readily available
Even with the legal age for purchase being 18, many teens are still getting access to this modern-day device. In terms of money spent, the cost of smoking an e-cig is cheaper than buying a pack of cigarettes. According to a report from Time, vaping can save $1200 for a smoker who smokes a pack a day. 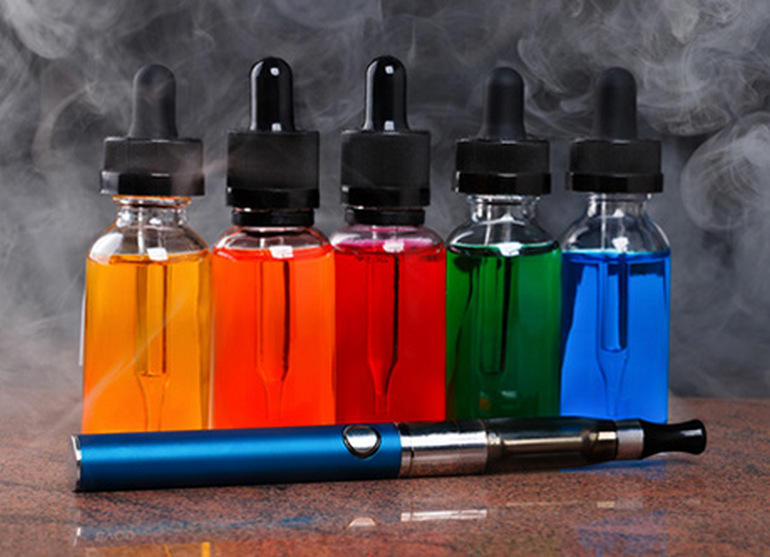 They come in various tempting flavors
Tutti frutti, mint, strawberry, cotton candy and coffee are some of the easy-to-spot flavors that have teens and vapers in a tizzy. However, you should be aware that some of these e-liquids contain nicotine and are still a health caution.

They are all over the internet
The internet is a hub for all sorts of information, including trendy vape flavors and devices. Another thing on the internet that is stoking the vaping trend is performing smoke tricks. Also, electronic devices and e-liquids are available on https://epuffer.ca/e-liquid/ at affordable prices with reviews from previous customers.

The electronic cigarette market
Regional markets keenly observed in the research report are Asia Pacific, Europe, North America, among others. The growing demand for e-cigarettes in South Korea, Malaysia, and China are mainly behind the rise in the Asia Pacific. Europe is expected to be a significant market in the coming years.

Different competitors in the international e-cigarette market are using dynamic marketing messages to market their products as less harmful and beneficial to boost their distinctness. 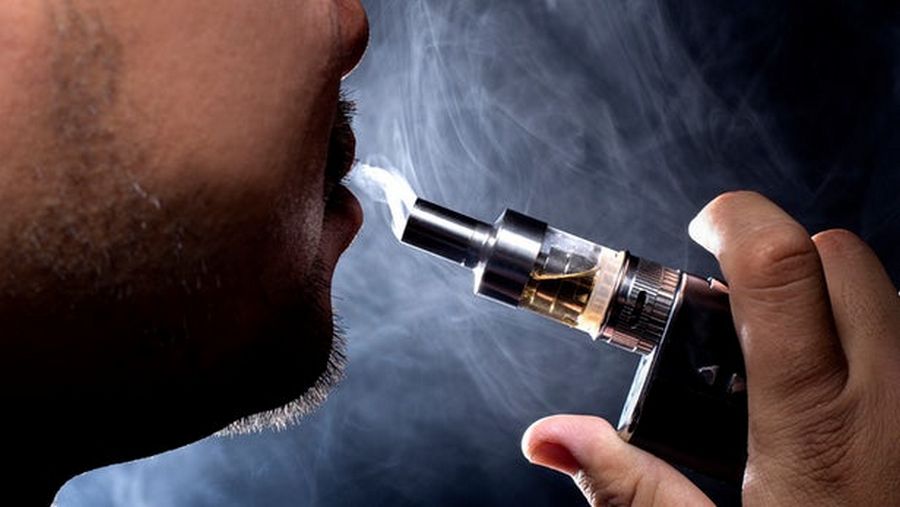 Challenges in the market
The restriction on public smoking across various nations worldwide is a boon to the international e-cigarette market.

A commonly used driver of the market is the less toxic impacts of e-cigarettes when compared to classic cigarettes. However, many government agencies don’t consider e-cigs as smoking cessation gadgets and so imposing some regulations on their production. The United States Food and Drug Administration (FDA) stated that e-cigarettes and other tobacco items would be treated like cigarettes. The FDA also banned sales of the product to persons under 18.

Conclusion
Just like most booming business markets, the e-cigarette market is here to stay. Also, with the development of technology, smokers may turn to e-cigarettes as their new habit!