Being the cynosure of attention is nothing new for celebrities but once they get a bauble on the fourth finger of their left-hand this popularity and focus catapults to new heights. Much like the celebrity donning these blinding jewels, their engagement rings have a celeb-status of their own. Every year these engagement rings are getting bigger and better with the common mantra- opulence. Of course, it’s not easy to swipe the woman who has it all, which is why their beaus have left no precious stone unturned to make the intended’s twinkle. If you too harbor a desire to sport such fantastic baubles you may peruse the below-mentioned charmers and opt to buy diamond rings online with bitcoin as these splendid creations won’t come cheap. From Jennifer Lopez’s much-talked-about collection to Melania Trump’s square-cut dazzler, here are the most expensive diamond rings ever sported by celebrities.

11. Melania Trump, $4 million
Securing a spot on our roundup of the most expensive rings to date is former Flotus Melania Trump. The model was charmed by tycoon trump with a 15-carat, emerald cut diamond ring. This D Flawless diamond ring was worth $3 million in 2004, which is now estimated to be worth over $4 million. 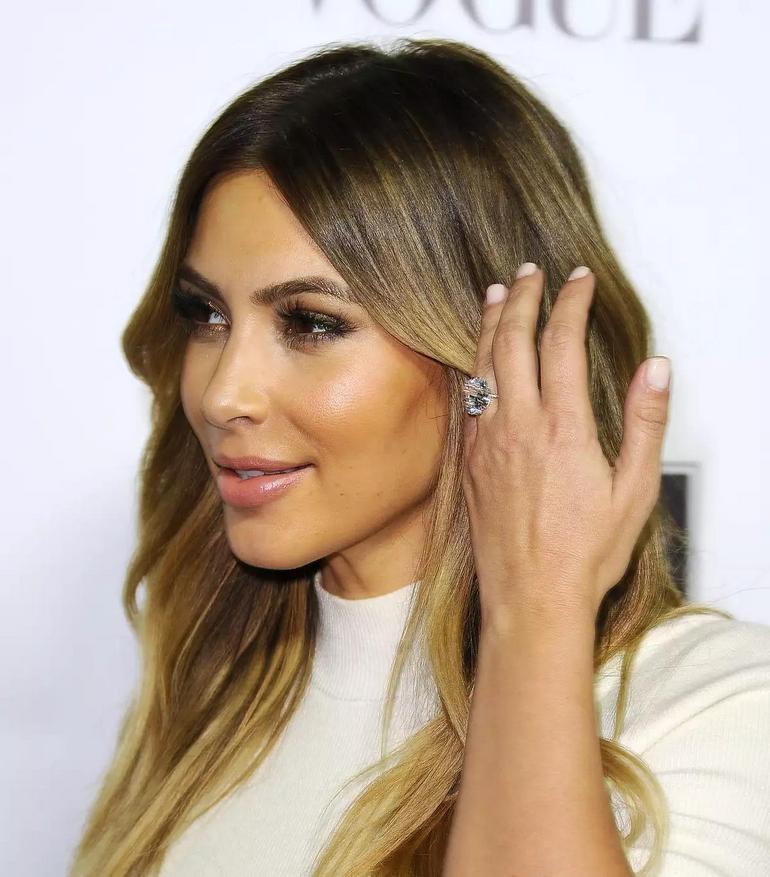 10. Kim Kardashian, $4 million
Not only was Kanye West’s proposal a grand one, the ring he put on Kimmie’s finger was an attractive equal. The 15-carat sparkler was presented to the billionairess at his stadium proposal in October 2013 and was unfortunately one of the jewelry pieces stolen during Kim’s infamous Paris robbery in 2016.

9.Jennifer Lopez, $5 million
Third time’s truly the charm for JLo, who was swept off her feet with a high-quality emerald cut that weighed approximately 18 carats, set on a platinum band. Baseball star Alex Rodriguez popped the question on a romantic getaway with this sparkler that surely outdid all previous rocks sported by the star who sings, ‘Dont be fooled by the rocks that I got’. 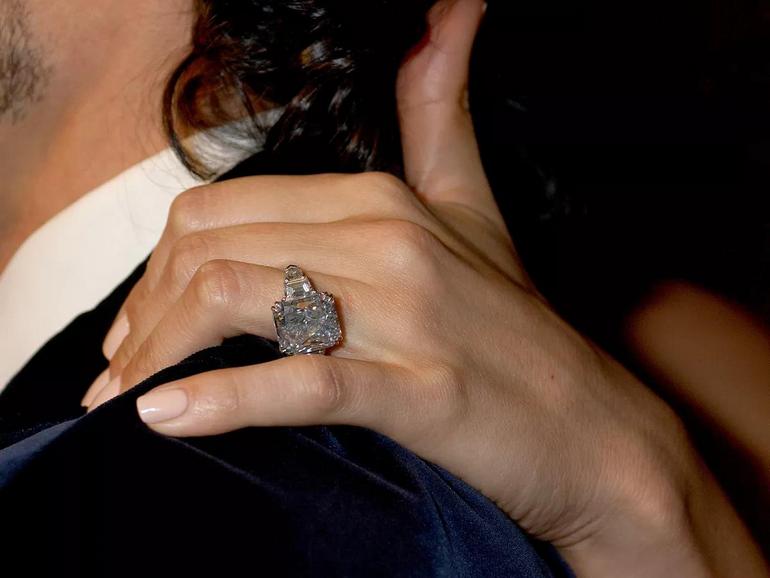 8.Jennifer Lopez, $5.5 million
Before A-Rod and his stunning ring happened, Jennifer Lopez was married to singer Marc Anthony, from 2004 to 2014. Anthony had proposed with an exceptional 8.5-carat blue diamond ring designed by Harry Winston worth $4 million and is valued at $5,513,774 today due to inflation.

READ  Engagement Ring Styles That will Make Any Woman Smile 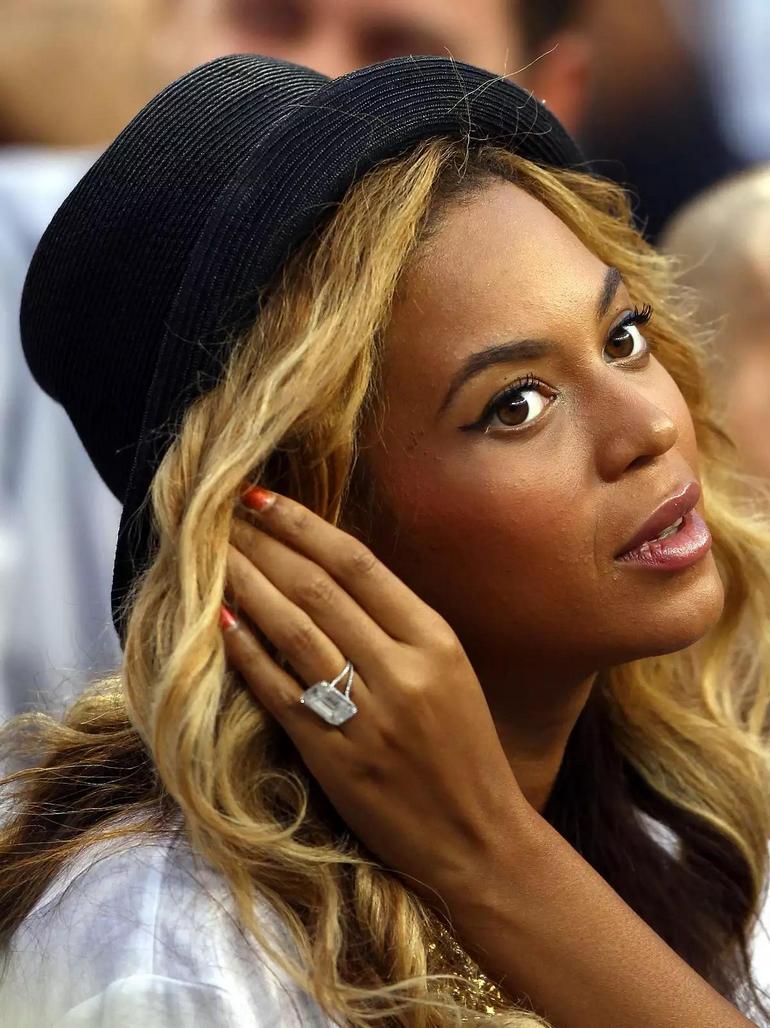 6. Beyonce, $6 million
A queen deserves nothing less than a 24 carat, emerald-cut ring especially when she has the world dancing on her fingers. Making her fingers look good since 2008 is one of the world’s highest-valued diamonds bought by Jay for Bey setting him back by an astronomical $5 million. The ring is now worth $6,047,013.

5.Paris Hilton,
Once upon a time Paris Hilton was engaged to Greek shipping heir Paris Latsis. Of course they didnt last but the bauble she sported to catch the world’s attention did. The ring that was worth $4,700,000 in 2005 has witnesses a significant increase in value at $6,266,378. 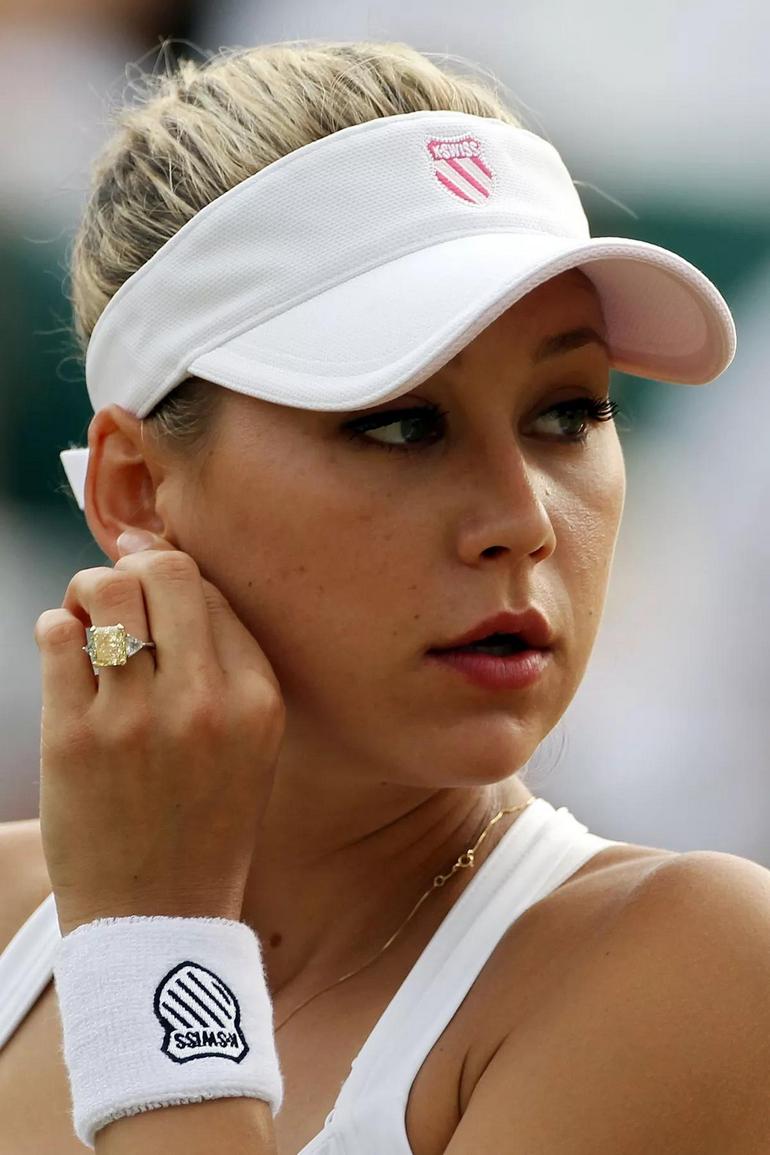 4.Anna Kournikova, $7.4 million
Kournikova and Enrique Iglesias have enjoyed a peaceful innings in the show business. They seldom made headlines and the one time they truly did was for good reason- her $5,400,000 engagement ring! The giant yellow stunner was spotted on Kournikova in 2004 and even made an appearance during her matches. Purchased for $5,400,000, the mind-boggling jewel is worth a whopping $7,443,596. 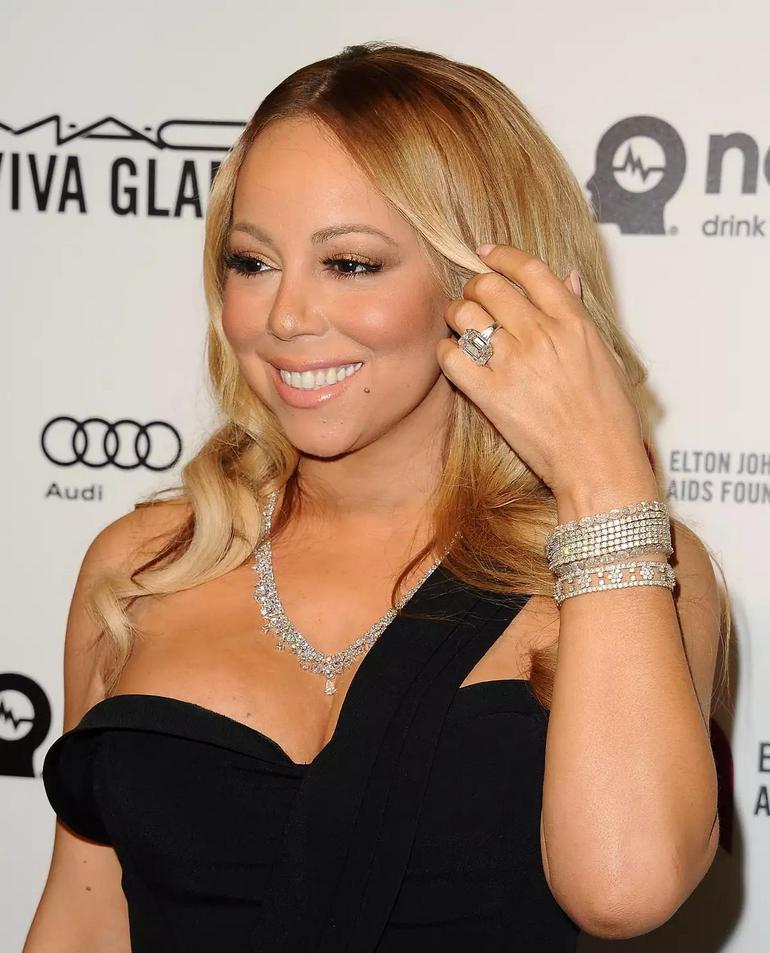 3. Mariah Carey, $10 million
Mimi’s 35-carat bling was on every woman’s wishlist since she was spotted sporting what can easily pass off as the most expensive celebrity engagement ring. Presented by ex-fiancé James Packer, Carey coudnt bear to take it off even after the split. She apparently wore it for a year before finally , selling it to a Los Angeles jeweler for $2.1 million in 2018.

2.Jackie Kennedy Onassis, $19.4 million
Aristotle Onassis purchased the Harry Winston design at $2,600,000 in 1968. The 15-carat diamond today would be worth nothing less than $19,454,276. Onassis was one of the world’s richest and most famous men at the time who presented this gorgeous diamond as Jackie O’s second proposal. Today it would certainly be bought by bitcoin. 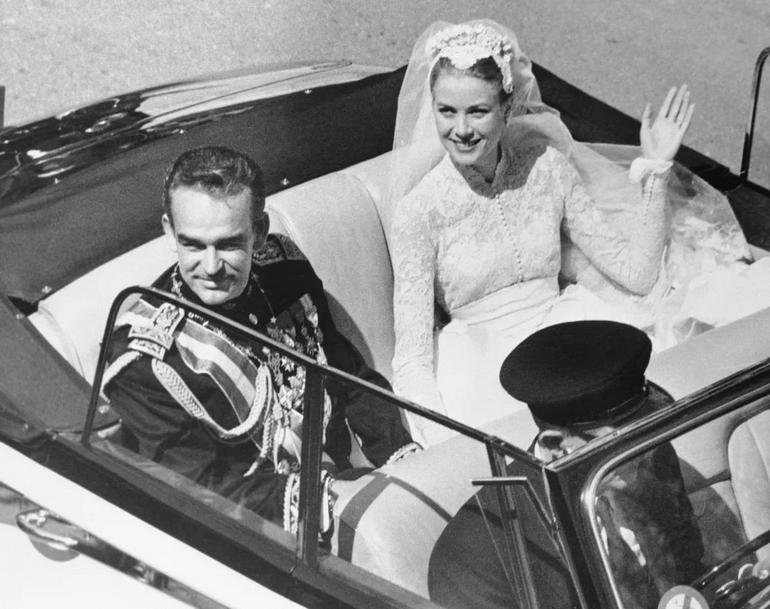 1.Grace Kelly,
Back in 1956, Grace Kelly was presented with an engagement ring by Prince Rainier III of Monaco priced at $4,060,000. After adjusting it for inflation the giant rock is currently worth over $38 million, $38,866,738 to be exact. This incredible 10.47-carat emerald-cut diamond ring was designed by Cartier.