Ron Conway
Ron Conway is known within Silicon Valley as a philanthropist and an angel investor. Ron Conway also ran some of the biggest venture funds in the area. In the past, he managed the Angel Investors LP. These days, you can see him running the SV Angel Fund, an angel investment firm based in San Francisco. Ron Conway struck gold in the early days with PayPal and Google. He’s also one of the few that landed Forbes Magazine’s “Top Dealmakers.”

Dave McClure
Dave McClure made his name in the Silicon Valley for his incubator program, which also provides mentoring and seed funding. He is the founder of the 500 Startups. Dave McClure has a reputation for being a “serial entrepreneur.” Some of the biggest successes under his belt are Simply Hired, Founders Fund, and PayPal. 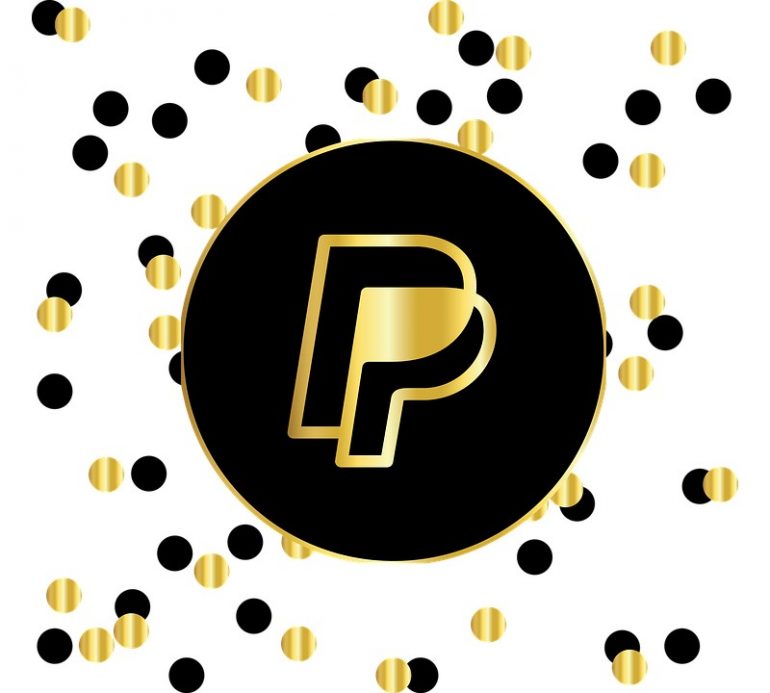 Tim Draper
Tim Draper is one of the biggest venture capitalists in Silicon Valley. He also founded the Draper Fisher Jurvetson. In 1996, Draper and Jurvetson had an idea of attaching advertising messages at the end of people’s emails. The “small” idea eventually turned into an industry of its own, presently known as e-mail advertising. Some people think that the idea fathered the concept of “viral marketing.” Tim Draper is also commonly found giving advice to startups, which also lead him to build his own university to share his knowledge.

Mark Andreessen
Mark Andreessen is unique in a way that he’s not only an investor and entrepreneur but he also has a large technical background in software engineering. In fact, Mark Andreessen is credited to have developed the first web browser, the Mosaic. You can essentially thank this guy for giving you the ability to trade online Forex or stocks in the comforts of your home. Mark Andreessen also engineered countless of software that he later sold. As of the moment, Mark Andreessen is running Andreessen Horowitz, the biggest venture capital firm in the Silicon Valley.

Paul Graham
Paul Graham received the credit of building the very first SaaS Company, which is the Viaweb. Aside from being known as one of the brightest programmers in Silicon Valley, he is also the co-founder of Y Combinator; a firm that seeded more than 800 startups. Some of the most successful companies under Paul Graham’s belt are Reddit, Airbnb, and Dropbox. 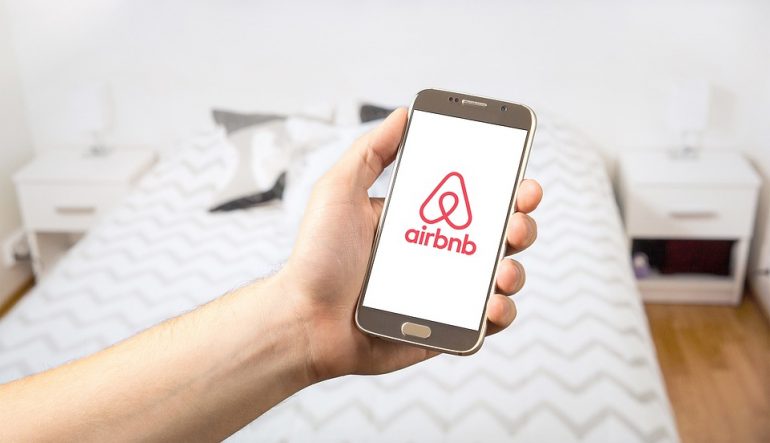 Chris Sacca
Chris Sacca is a former superstar employee of the now famous Google. At the moment, Chris Sacca is managing one of Silicon Valley’s biggest venture capital firms known as Lowercase Capital. Instagram, Uber, Kickstarter, and Twitter are some of the most successful companies that Chris Sacca invested on.

Reid Hoffman
Reid Hoffman has been part of some of the biggest companies in the tech industry. He is the co-founder of the professional networking site, LinkedIn. At one point, he was a member of PayPal Mafia. As of the moment, Reid Hoffman is a major partner of Greylock Partners, one of the oldest venture capital firms in Silicon Valley.

Peter Theil
Peter Theil is one of the founding partners of the Founder Fund, a venture capitalist firm that largely funds science and tech companies. Peter Theil is also very known for being a social critic, and he dedicates himself to finding solutions for some of the biggest problems of the world. Peter Theil was also a member of PayPal Mafia, which helped revolutionize the e-commerce industry.

Mike Maples
Mike Maples is an investor who leans towards product and marketing management. He’s known for co-founding Floodgate, one of the most active angel investing firms in Silicon Valley.

These are some of the biggest investors that roam the Silicon Valley area. The list illustrates how diverse investors can be, funding a wide range of sectors within the tech industry. As the tech-based companies flourish, you can be sure that more and more investors will flock to Silicon Valley hoping to catch the next Facebook at its baby stage.