In the twentieth century, the music industry looked completely different than it does today. First of all, major labels would dole out non recoupable advances to bands, providing them with an insane budget for recording their albums, or buying drugs and cars; they didn’t have to pay the money back, so it didn’t much matter how they spent the money.

Regardless, recording an album still cost a ton of money back then: paying for studio time, a producer, additional engineers, getting it mixed and mastered – this all costs an insane amount of money. To record a state of the art record you need many thousands of dollars, and if you’re a broke artist working at a café to cover the rent, chances are you don’t have that money.

Therefore, the old way that the industry worked was that a select number of gatekeepers working at big labels decided who would get famous, putting their PR departments and massive budgets at these artists’ disposal.

While the non-recoupable advance has gone the way of the brontosaurus and the dodo bird (due to the fact that record sales are extremely low these days), the good news is that technology has reached a point where an ambitious young musician can record their own album in their home studio, crafting music of a similar quality to a professionally produced record, for a sliver of the price. A lot of the equipment you’d need to record an album you could even rent at a very reasonable price from Long & McQuade Music Lesson Centre if you didn’t own the gear you needed – you could also sign up for lessons if you need to hone your chops. Your album may not exactly sound like Sgt. Pepper’s Lonely Hearts Club Band, but if you embark on a serious program of self education, you could make something that sounds very professional.

Here are three examples of software you can use to make music and record music: 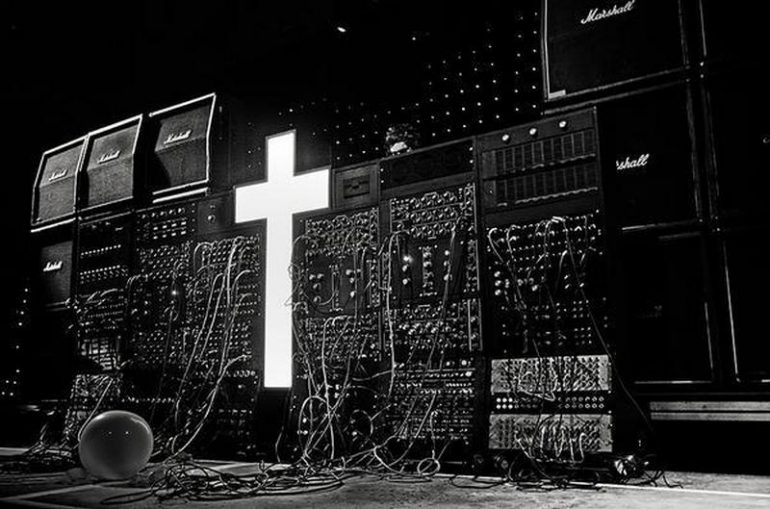 GarageBand (Free):
While the interface for this program looks a bit juvenile and cartoonish, the free technology that comes preloaded onto all Apple computers is a very user-friendly way to record music at home, especially if you’re just starting out. It also has a helpful setting for recording vocal tracks for a podcast, if that’s more your thing. While some feel that GarageBand has many limitations, legend also has it that the influential dance-prog monsters Justice used the program to record their first album.

Logic ($200):
Logic is famed for its compatibility with MIDI technology, and is thus incredibly versatile and useful if you are making rock music with a keyboard. The interface is sleeker and more professional than GarageBand, but it is still very intuitive and user-friendly. This tends to be the popular program for musicians working with live instrumentation who need something a little bit more advanced than GarageBand.

Ableton ($800):
This state of the art program has been adopted by DJs and live bands alike as a live tool in addition to providing a recording platform. It recently upgraded its ability to process MIDI, allowing it to compete with Logic. One of its greatest virtues is the way you can loop audio with ease onstage. Probably the best and most versatile overall program, but also the most expensive.