Virtual Reality (and its Augmented Reality counterpart) are buzzwords and concepts that are growing steadily in the mainstream. It is this technology that allows consumers, customers, and even businesses to look forward and better plan their projects. VR and AR are both going to continue to be adopted into the wider sphere as the fidelity of the equipment exponentially improves.

One of the most notable and recognisable developments in this technology would have to be the Oculus Rift headset, developed by Palmer Luckey, who pioneered the technology with a gaming-centric purpose before it was bought by Facebook in March 2014 for around $3 billion. Their focus on the tech is more general, and aims to bring it into the homes of as many people as possible, rather than staying a niche and expensive hobby.

Wondering how these developing technologies are being used to further both everyday life and business? Here are some of the key differences between Augmented and Virtual reality, and then some examples of how they’re being used in modern scenarios to help make work more efficient

What is the difference between AR and VR?
Whereas Virtual Reality is complete immersion within another plain, Augmented Reality differs from VR in that it isn’t complete immersion, rather images or interactive elements overlaid on what can already be perceived. One of the most well-known examples of this technology is in the global phenomenon Pokémon GO, a game that got millions of people scouring their local parks and landmarks in search of creatures that weren’t actually there, instead existing within their mobile devices.

Updating travel
Developments in travel in the UK will allow the workers of tomorrow to commute much quicker than previously thought, and augmented reality is helping those working on these projects to work more efficiently. With the high-speed HS2 rail network, staff are being trained using AR in order to prepare them for the busy and bustling station management gig once the lines are fit for use. 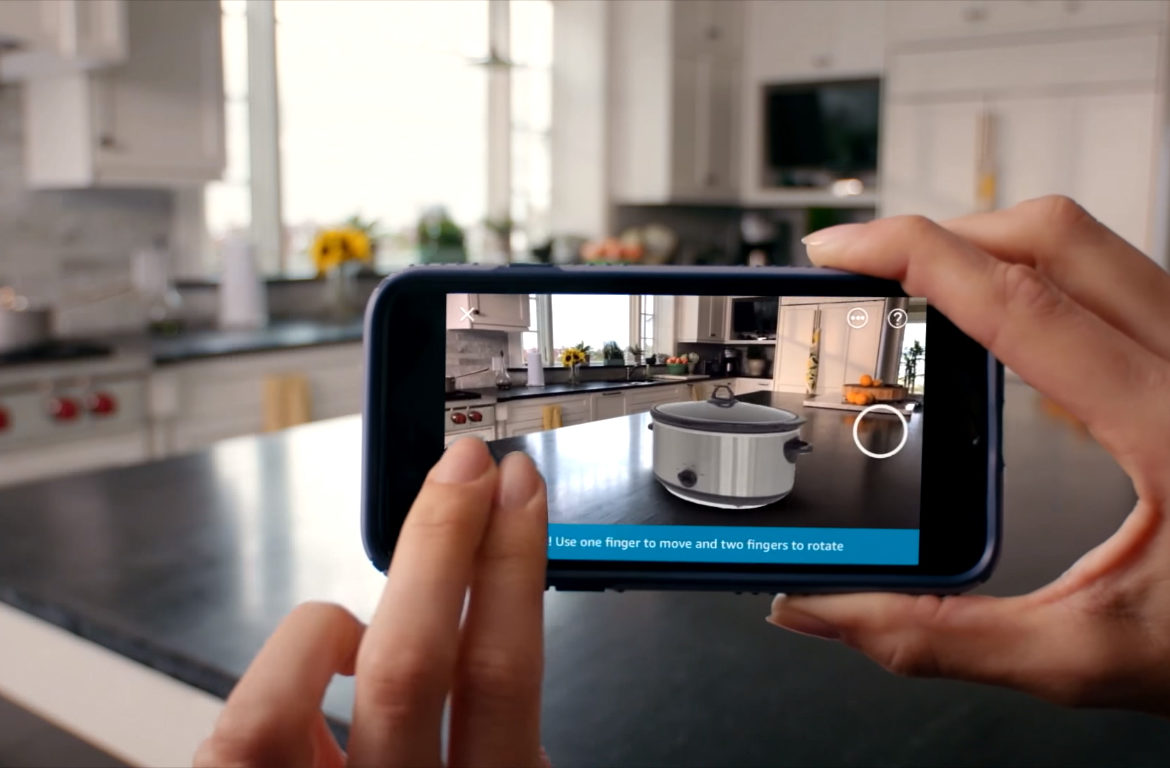 Home Improvement
AR and VR tech are common among interior designers. In George Clarke’s Old House, New Home from Channel 4, Clarke is shown frequently using an augmented reality app to show what a property will look like. Many augmented reality apps like this, available to most through smartphone and tablet storefronts, also feature the ability to colour coordinate your plans before going ahead, and even allocate and manage the different costs associated with the project.

Scouting out potential décor and furniture isn’t the only use for AR and VR in the property market. RW Invest use VR Platforms in order to display to potential investors what their property will look like upon completion. By visualising the space in an immersive manner, investors can contextualise the space better, helping them to decide whether they want to go ahead, and giving them confidence in their investment decision. For the overseas investor wanting to expand their portfolio, VR can be used for a virtual viewing, without the need for travel. It’s clear that this technology is in many ways bringing people closer together, and allowing them to communicate both socially and commercially from further afield. 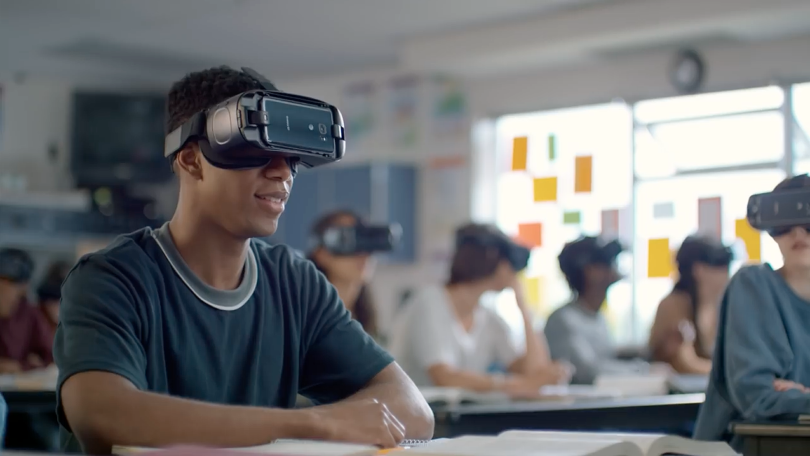 Future education
Stories of moral panic and ‘Black Mirror’-esque premonitions are popular nowadays in the mainstream media, and many of us don’t like to admit the fact that we’re addicted to our mobile phones. The average person spends over three hours checking their phone during the average workday, and studies on apps such as social media having an addictive quality could be doing more harm than good for our mental state.

As young children grow up in this age of growing technology, parents are trying desperately to reduce their screen time, but what about harnessing this technology to their advantage? In schools and universities, AR is being used increasingly to showcase models and images that might not have been possible. Architecture, Chemistry, and even Palaeontology are some of the more interesting examples, allowing children to see dinosaurs in their classroom without the threat of being prey.