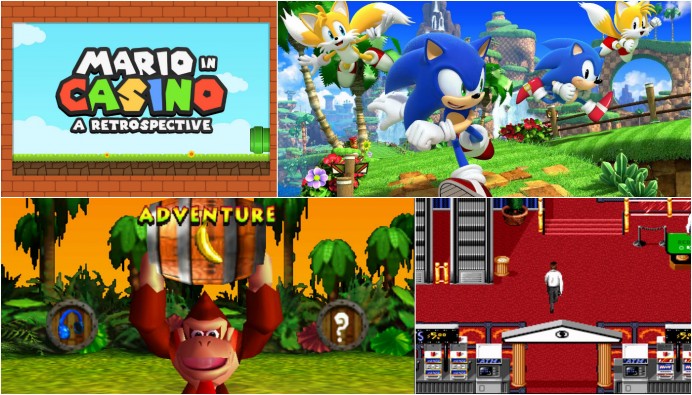 Casino gaming is becoming an increasingly popular market; this is largely due to mobile devices such as smartphones and tablets making gaming more accessible than ever. Playing casino games through a screen from the comfort of you’re sofa isn’t a new trend however, in fact, Nintendo were incorporating casino games into their consoles long before smartphones hit our shelves. Let’s take a look at seven examples of casino games appearing on the Nintendo.

Grate Guy’s Casino – Super Mario
Super Mario is the face of the Nintendo brand, with games starring the world’s most famous Italian plumber having entertained gamers since 1985. The Mario Bros games are famous for their abundance of secret levels and areas, one such area is Grate Guy’s Casino. The casino features on the game Super Mario RPG: Legend of the Seven Stars and is located in the Bean Valley area. Grate Guy’s includes traditional casino games such as slot machines and blackjack. 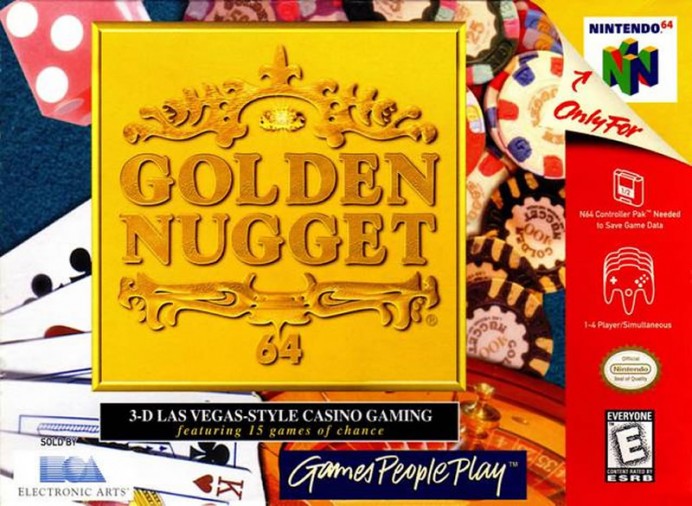 Golden Nugget 64
Golden Nugget 64 was a virtual casino game released by Nintendo for their Nintendo 64 console. The game, which was released in 1998, was set in Las Vegas’ famous Golden Nugget Casino and featured a wide variety of casino games. Nintendo would later go on to adapt the game for both the Nintendo Gameboy Advance and Nintendo DS. 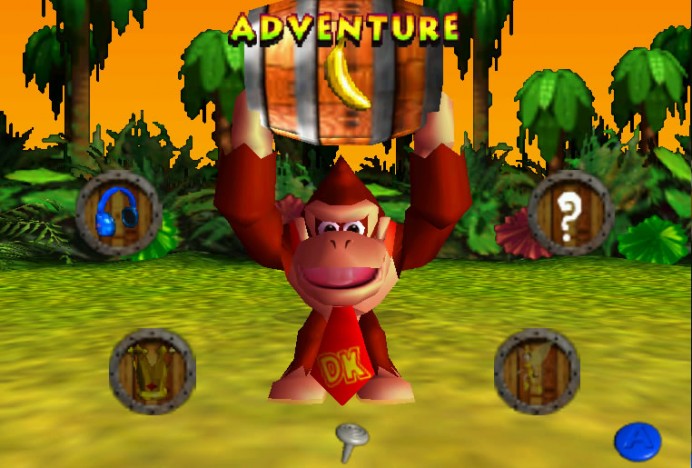 Donkey Kong 64
Another of Nintendo’s most famous creations, Donkey Kong, features a casino level. Released in 1999 for the Nintendo 64, Donkey Kong 64 features a level where gamers must play slot machines to win bananas and progress through to the next level. 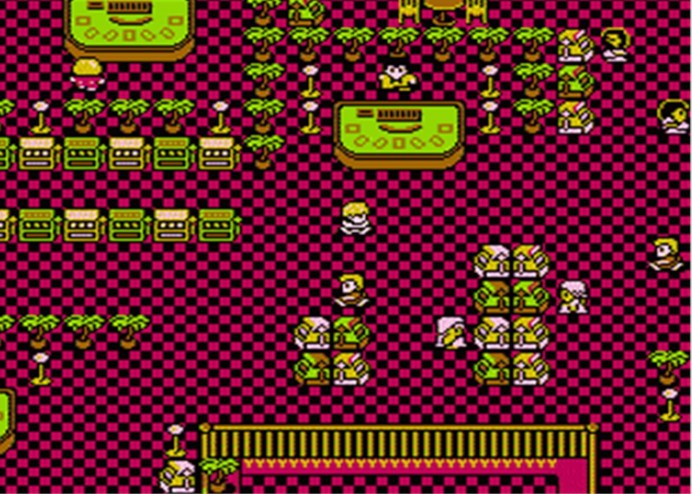 Casino Kid
Released in 1989, Casino Kid is a game that proves just how far ahead of their time Nintendo were when it came to casino gaming. Set in the fictional town of Lost Wages, gamers attempt to win as much money as possible and ultimately defeat the King of the Casino. The two main casino games in Casino Kid are blackjack and poker. 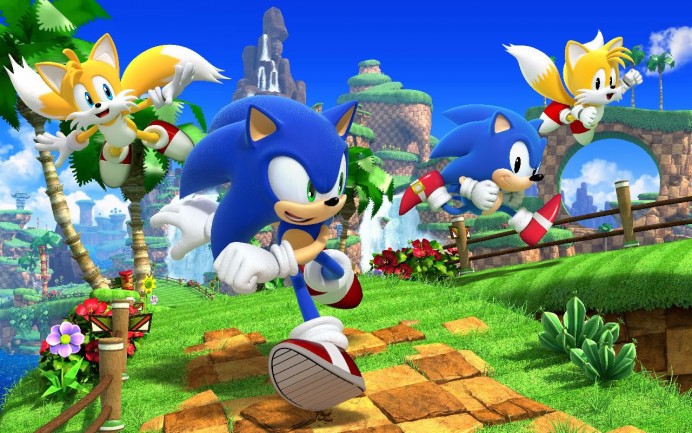 Sonic Generations
Released in 2011, to celebrate the twentieth anniversary of Sonic the Hedgehog, Sonic Generations features a range of levels inspired by Sonic’s history. The second zone in the Nintendo 3DS version of the game is entitled Casino Night and features a number of slot machines and roulette wheels. The creators have also added a great soundtrack that adds to the casino ambience of the level.

Super Caesar’s Palace
Super Caesar’s Palace was a title released by Nintendo for their Super Nintendo console in 1993. The first person perspective gave gamers the chance to get a feel for the world’s most famous casino, Caesar’s Palace. In the game players would arrive at the casino in a taxi but if they were successful and won big they could depart in a limo. 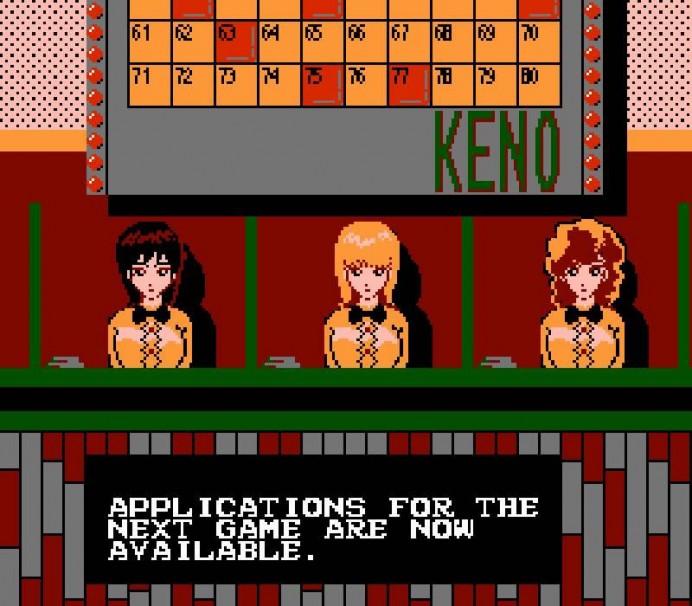 Vegas Dream
Released in 1990, three years prior to Super Caesar’s Palace, for the NES, Vegas Dream was another Nintendo title that used the bright lights of Vegas as its backdrop. As well as allowing players to enjoy blackjack, roulette, slot machines and more, Vegas Dream also focussed on the social interactions of the casino, including additional characters such as businessmen and casino employees. In 1993 a sequel to Vegas Dream was made entitled Vegas Stakes.

So there we have it, seven examples of Nintendo embracing casino gaming, and from as early as the 1980s. With the official Super Mario Day on March 10th approaching, many will be looking back at their favourite Nintendo memories.

The Wimbledon Tournament: The history of the first championship and its features