Tennis as a sport appeared quite a long time ago. It is believed that tennis in a more or less modern form was formed around the 19th century. Since then, the sport has only become more popular. Now the whole world knows what tennis is and how competitions are held. The first tournament was Wimbledon. This tournament is still considered one of the most popular. Viewers from different countries follow the events of the championship, which originated more than a hundred years ago. 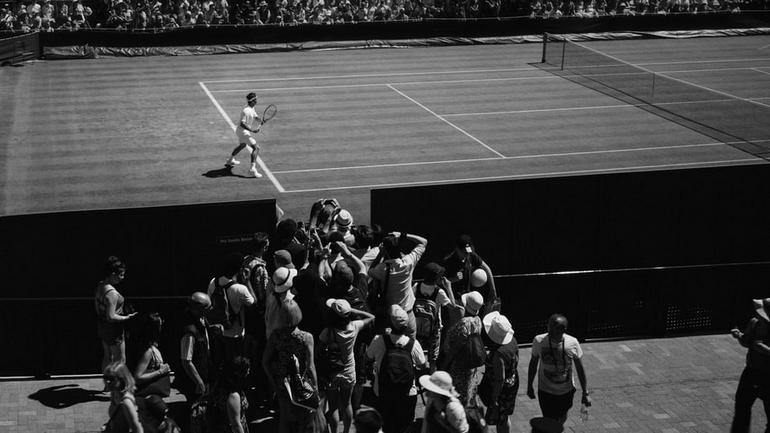 History of appearance
The official year of the Wimbledon tournament is 1877. It was in this year that the first competitions were held in England. The date is particularly significant, because until then tennis was considered only the entertainment of the rich, no tournaments showed up.
This championship since its inception is held precisely in Wimbledon. The first tournament involved twenty-two players, the matches were held in front of two hundred spectators. Now the events of Wimbledon are watched by hundreds of thousands of spectators, it is one of the Grand Slam tournaments, and participation in the championship is the dream of every professional athlete.

Features
The British are known the world over for their primness and commitment to tradition. Most surprisingly, they retain this trait even when it comes to sports. The Wimbledon tournament has a number of features that have remained unchanged over the years. 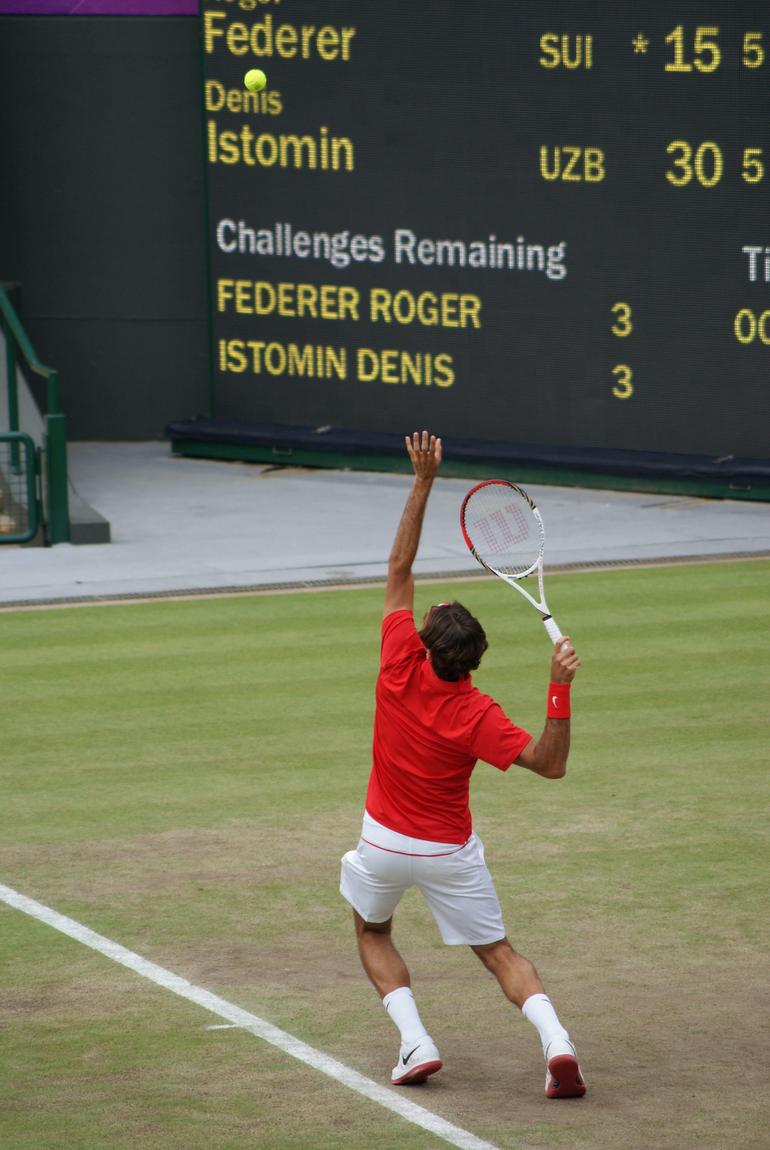 Court coverage
Today, there are four of the most important tennis championships in the world, among them France, the United States, Australia and, of course, Wimbledon. For a long time, all four countries, except the USA, used exclusively grass courts for their games. Over time, however, other countries abandoned grass courts, replacing them with other cover options. Australia was the last to give up.

Only British Wimbledon continues to be held on grass courts. Moreover, even at the Olympic Games in London, the competition was held on the grass courts of Wimbledon, which once again emphasizes the importance of this place and the championship held here.

Judges
Since 2015, there are no gender factors in almost all significant competitions that affect judging in one way or another. This means that a female judge can judge both men’s and women’s championships (and vice versa).

Here, too, the British have stayed true to tradition. For a long time, women were not allowed to judge the men’s tournament at all. Relatively recently, women referees began to take part in men’s tournaments as well.

Number of sets
Most matches at Wimbledon use the 5-set system. In particular, it is used for:
.men’s doubles;
.the third round of the men’s qualifying tournament.
These moments belong to the “chips” of the Championship, because usually such a system is not used at such competitions. In the mix at Wimbledon tennis players play a full third set, while in most championships instead of it played a super tie-break. If the score is 12-12, there is a tie-break. This is an innovation that only came into force in 2019.

Match times
Initially, the games were held at 2 p.m. However, over time, the British had to compromise their interests to make the games comfortable for spectators and athletes from different countries. Beginning in the second half of the twentieth century, the games began at 11:30. On the First and Central Courts, it was at 1 p.m. In 2019, the time frame has moved up a bit more. Now matches start at 11:00 on all courts except the First and Central (there the time remains unchanged – 1:00 p.m.).

The British oddities don’t end there. Matches are never played on Sunday. As a result, games that are not over on Saturday are postponed until Monday. Despite numerous discontent on the part of competitors, this norm has remained unchanged for years. The British argue that the grass court needs regular maintenance. In particular, they water it on Sundays, fix deficiencies if necessary, and renew the lines.

Lack of electric lighting
Surely such a fact would seem very strange in the twenty-first century. However, it really is true. Virtually all courts have no artificial lighting. It is installed only on the First and Central Courts (where games start late).

The British have an argument for this “strangeness” as well. According to them, the installation of lighting can lead to the fact that the matches will be greatly delayed, which means that spectators will not be able to get home by public transport, will ride in cars, or will not be able to come at all, there will be a number of inconveniences. As a result, other problems arise: matches sometimes end too early and are postponed to another day, which causes dissatisfaction among athletes.

Conclusion
The Wimbledon tournament, as well as the peculiarities of the venue, can raise a lot of questions. Traditions of the British are quite strong, they often seem incomprehensible to foreigners. However, all these points do not affect the level of popularity of the tournament. Every year it is becoming more and more prestigious, fans with a huge interest watch the championship.

It is convenient to follow the Wimbledon standings on the specialized Scores24 portal. The section https://scores24.live/en/tennis contains all the relevant information for tennis fans. The data on the site is constantly updated. Also here you can find the bookmakers’ rating, the schedule of sports events and other information.