The iPhone XS, iPhone XS Max, and iPhone XR haven’t even been around for a long time and we’re already hearing rumours for the next slew of Apple products that are bound to come out in 2019. So while you’re checking out the range of new iPhones at Harvey Norman, you might want to get the lowdown on the new designs, upgrades, and features that we know so far for the next Apple devices.

Five Possible Models
Just like in previous years, we can expect Apple to release sequels to their existing models, the iPhone XS, iPhone XS Max, and iPhone XR which will get internal updates. However, it is rumoured that Apple might release two completely new models which may feature triple-lens cameras. If true, it means Apple is posed to release five models this year.

The new models are said to feature a 6.1-inch and a 6.5-inch screen, each with a thicker body for the larger camera sensors. These may also have a USB Type-C charging, reverse charging for the AirPods or Apple Watch with wireless charging.

Triple-lens camera
Apple’s cameras remain to be one of its best features, and in 2019, it seems it’s getting a triple-lens and possibly a 3D sensor upgrade. The iPhone XS Max sequel might feature a rear camera that comes with a third sensor to provide a better field of view according to Bloomberg. A software update will also provide users with unique editing capabilities like adding information on a photo that wasn’t initially in the original shot.

Bloomberg adds that plans to add a 3D sensor in the 2019 phones have been delayed and might come out in 2020. But, a report from Economic Daily News says that the phones will have a more advanced stereoscopic imaging, allowing it to capture images from multiple angles and triangulate multiple perspectives into 3D images.

READ  The Ultimate Guide to Choosing a Smartphone 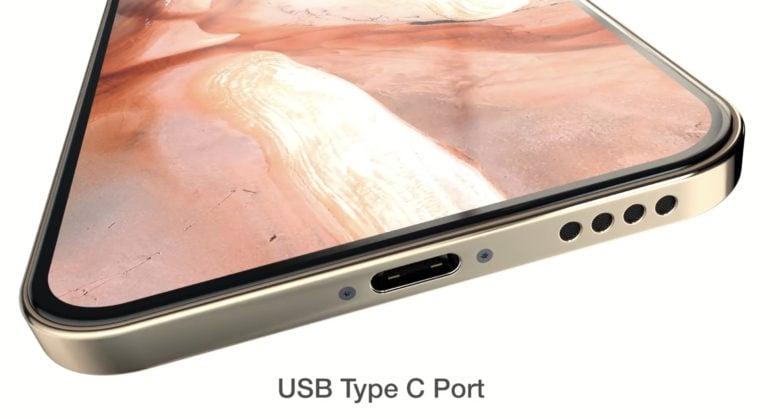 Bilateral Wireless Charging
One of the most talked about specification that will come out for the 2019 phones is what’s called the bilateral wireless charging. It’s a two-way charging feature which will allow iPhone to wirelessly charge other devices. If it sounds familiar, it’s because this is the same feature the Samsung Galaxy S10 and the Huawei Mate 20 Pro already have on their devices.

The battery capacity for the phones may get a 15% increase in the XS Max and 25% in the XS sequel to support the reverse charging, which will obviously only be available exclusively to other Apple devices like the AirPods. Other specifications include an improved indoor navigation and positioning, 3D touch, and an improved Face ID.

Liquid Retina LCD
The iPhone XS and iPhone XS Max are both sporting the OLED screens, while the iPhone XR is using Apple’s patented Liquid Retina LCD. For the 2019 models, analyst Ming-Chi Kuo predicts that the LCD screens will be featured on the 5.8-inch, 6.1-inch, and 6.5-inch screens.

Additionally, The Wall Street Journal claims that Apple will release an iPhone XR-style phone with an LCD screen, and the two expensive models will have the OLED panels.

Everyone’s always at the edge of their seats when it comes to the annual Apple announcements. While a lot of people tend to roll their eyes whenever Apple releases their latest models, there’s no denying that any Apple launch is a huge event in tech. So keep these 2019 iPhone rumours in mind on their next launch!