Costumes and outfits are important in a variety of situations from parties, when your routine needs hip hop costumes, to plays and everything in between. However, in addition to real life, movies can be made (or ruined) by their style and fashion choices. The fashion and style within a film is incredibly important and if done right, the film can become legendary.

A Single Man
This film released back in 2009 and was the directorial debut of Tom Ford, a fashion designer who (in addition to creating his own brand) worked for several of the leading fashion brands out there today. As you would expect from a film directed by him, this movie was incredibly stylish. It featured muted and neutral colors and used the 60s for inspiration, which is evident throughout the film.

Ford allegedly spent $7 million of his own money to get his film made and he was rewarded as the film was a critical success and lead actor Colin Firth was even nominated for an Oscar for his work.

Grease
This film, which released in 1978, featured some of the most iconic wardrobe choices ever. Travolta and his white shirt and black leather jacket was the epitome of cool for years, and you will still see some people dress like this today, decades later.

Not to be outdone, Sandra’s transition from prom princess wearing skirts and cardigans to a more risque black leather leggings was integral in the storytelling to show her transformation. The clothing and style of this movie did more than add to the film, as it essentially set the tone. 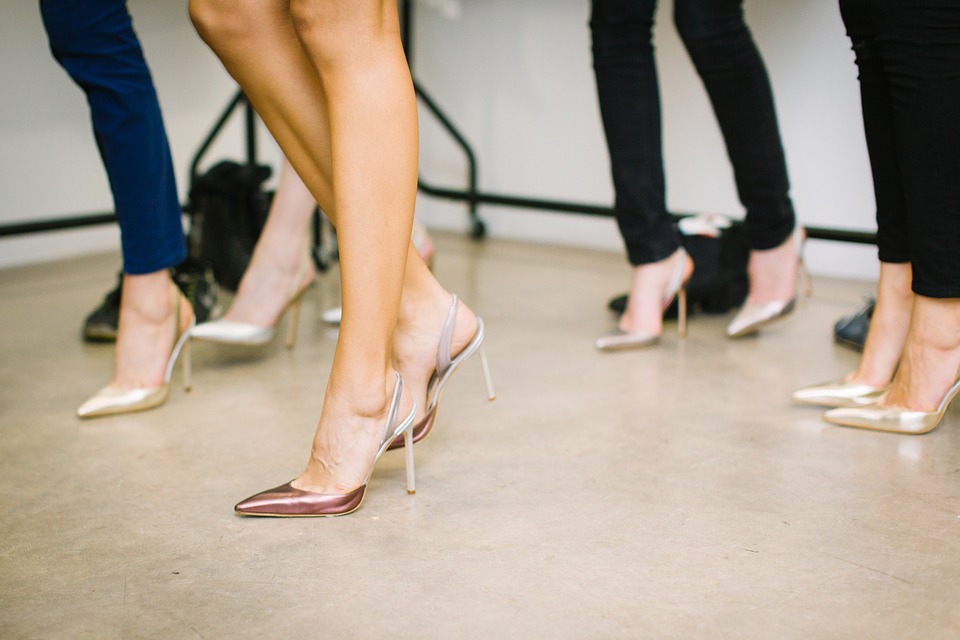 The Devil Wears Prada
When a movie is all about the world of fashion journalism, you can be absolutely sure that they will give it their all in the area of fashion design. We have to begin with Meryl Streep as Miranda Priestly. While she did a great job which garnered her an Oscar nomination, her outfits and the overall style of the office helped the film get a lot of attention.

The style of the movie fit perfectly with the time period and even if you aren’t that into fashion, this movie is incredibly stylish without trying “too hard” so it feels very natural and not forced in the least.

Sex and the City
During the heyday of Sex and the City, the wardrobe that Carrie Bradshaw wore was incredibly famous and was something nearly every woman wishes they had in their closet. All of the big brand names made appearances in this movie and no pennies were pinched when it came to costume and design.

The movie (and the TV series before it) also finds a spot on this list due to the simple variety of interesting and differentiating styles. Each main character brings something totally different to the table, without ruining the dynamic of the film. 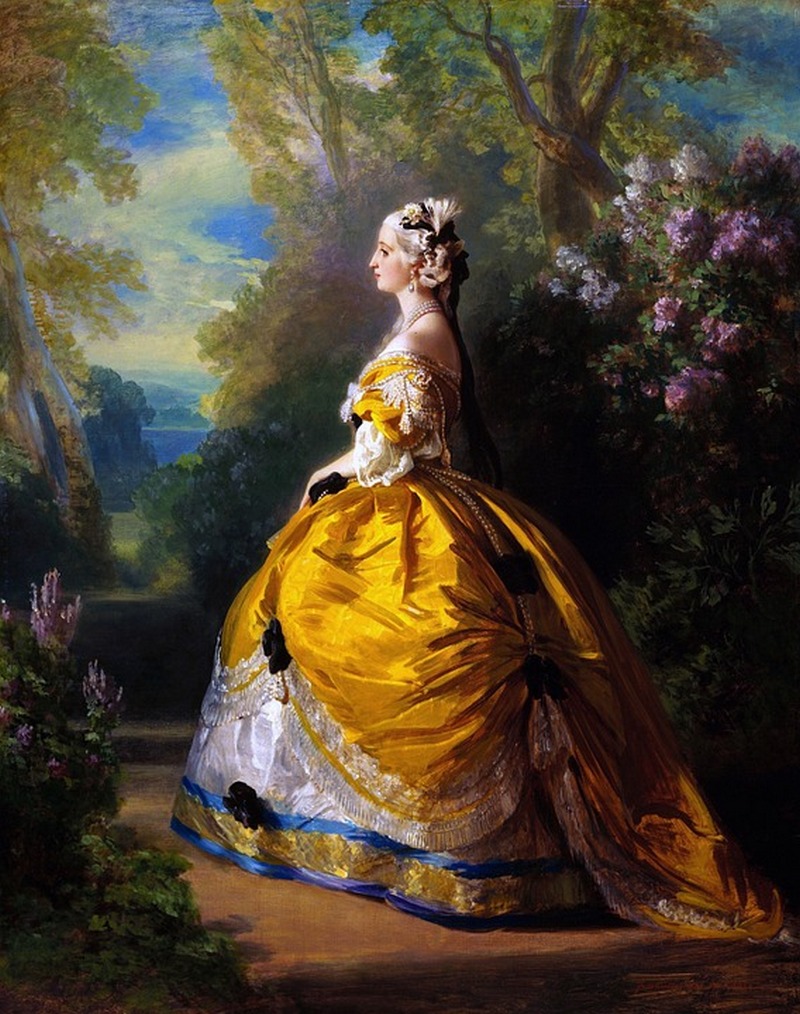 Marie Antoinette
Sofia Coppola knows a good amount about creating fashionable flicks, and Marie Antoinette is arguably her best ever. The film uses incredibly intricate clothing choices, a pastel color palette and a lot of over the top hats, headpieces, shoes and more.

If you are looking to escape the real world and take a trip back in time through the style of a film, this is a good one to check out. The film’s fashion and design choices were so good that it even landed lead actress Kirsten Dunst on the cover of Vogue.

Romeo + Juliet
The clothing and style choices within this film range from simple and casual Hawaiian shirts on the beach, to amazingly fancy getups at the fancy dress party. The fact that the designers did such a good job on multiple levels more than warrants this movie a spot on this list.

This is another movie where the style plays an even more important role than just ensuring the actors are dressed well and correctly. You can tell the differences between the two and their families just based on how they look, which really drives home the overall themes of the movie. 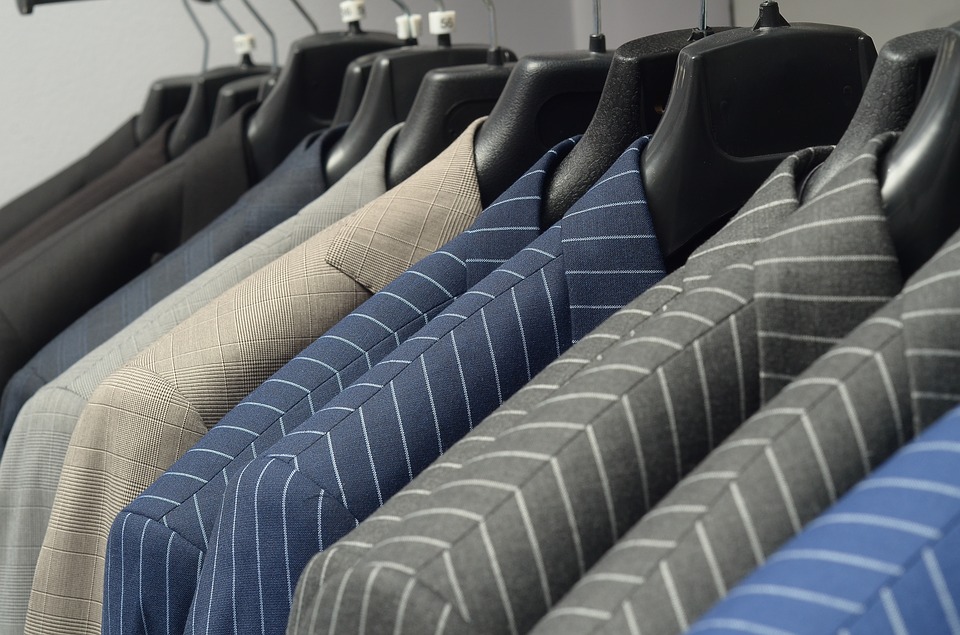 Wolf of Wall Street
While it doesn’t go over the top, per se, there is something eccentric about the style and wardrobe of this film. Most of the characters wear simple (yet elegant) suits or leisurewear, but they managed to hit the “90s fashion” nail on the head perfectly.

One of the great things about this film is you truly see the transition of Dicaprio’s and Jonah Hill’s characters clothing once they become more and more rich. Giorgio Armani is the man responsible for many of the fits in the film, and he is a true legend in menswear.

American Gigolo
While Armani had a huge role in the clothing of Wolf of Wall Street, he was made famous for his role helping design the style for American Gigolo. In fact, this film helped put him on the map as one of the most influential designers of the 1980s and 1990s.

Richard Gere’s character in this film was a style inspiration for millions throughout the 1980s. Some liked his pressed jeans, others like his tailored suits, but one thing is for certain, guys everywhere loved the sophisticated nature of his clothing and the costume design team hit a home run with this one.

American Hustle
Very few movies have the ability to transport people back in time, but American Hustle can take you right back to the late 1970s in seconds. Everything from the set, to the hairstyles, to the clothing and even the decor just screamed 70s and if you are a fan of the fashion in that era, you’ll adore this movie.

In particular, the clothing is great and the differences between one person in one social class wears compared to others is evident. The costume design is also very natural and accurate and doesn’t try to do “too much” like many other films do. 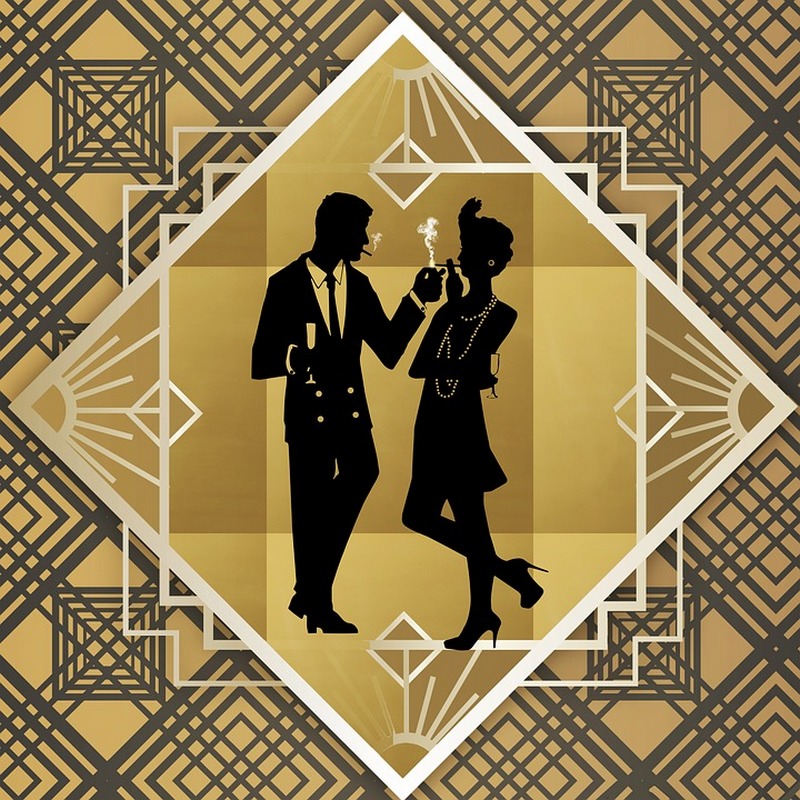 The Great Gatsby
There have been many different iterations of The Great Gatsby on the big screen, and any of them could appear in this article. The films are all set in the 1920s and in each iteration (especially the 2013 and 1974 versions) the clothing and design choices are impeccable.

Their clothing choices were not only accurate, but continued to set trends for years. Many large brands were contacted for the newest version of the film, and the costume designer for the 1974 film (Theoni V. Aldredge) won an Academy Award for her good work.

In conclusion, these ten films are among the most fashionable ever and have cemented brands and trends for years to come.