In recent decades, the South of France has largely been considered the yachting centre of the Mediterranean, with the Balearics coming in a worthy but distant second. However, the last five years have seen an astonishing expansion of the yachting offering in the Balearics region, including numerous world-class yacht shows promoting yacht sales and charter, thereby consolidating Barcelona and the Balearics as a major superyacht hub. 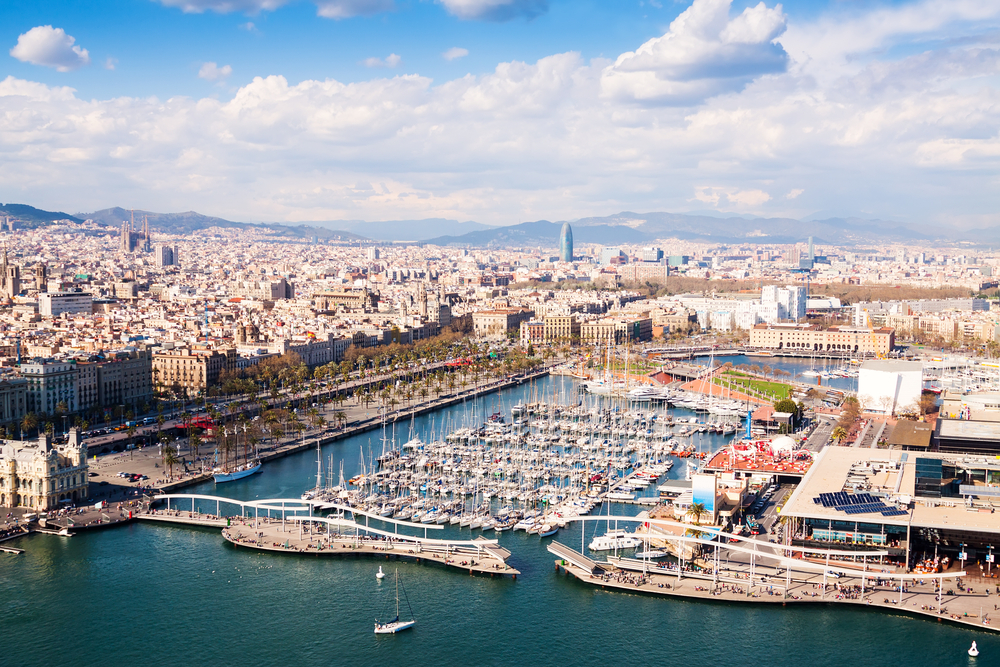 Barcelona Rising: ‘Build it and they will come’
Barcelona has been at the forefront of the region’s rise, with the development of OneOcean Port Vell, a luxury ‘destination marina’ located in downtown Barcelona, as well as the major extension of MB 92, Barcelona’s vast shipyard and refit facility. The local yachting infrastructure is growing rapidly to support visiting yachts, with crew training schools, crew agencies and yachting businesses opening their doors in Barcelona. 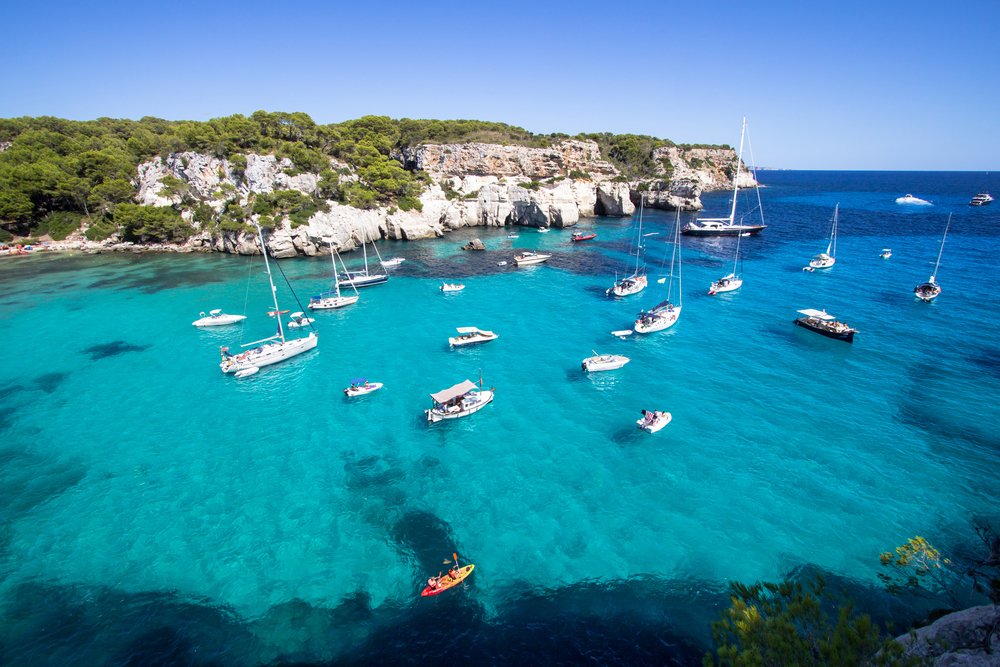 Palma Continues to Shine
Meanwhile, across the water on Majorca, the island’s vast marinas and world-class shipyard facilities continue to attract yachts for both charters and long term berths, while Palma remains a major yachting centre for buyers seeking yacht sales and yacht crew looking for work.

An Improved Cruising Experience
The cruising in the Balearics has also enjoyed a boost, helped along by the Spanish government’s decision to overturn the matriculation tax which previously deterred many yachts from visiting. With yacht numbers rising, destinations are working hard to boost their appeal to the superyacht market, with Ibiza in particular shedding its package holiday reputation to go seriously upscale.

Yachts visiting the Balearics can now enjoy the architecture, art and gastronomy of Barcelona and Palma, laze about on sugar-white beaches on Menorca and Formentera, and bliss out at A-list beach clubs in Ibiza. With such a magnificent cruising ground on offer, it’s little wonder that this area of Spain is putting pressure on the French Riviera as the unchallenged yachting centre of the Mediterranean.

MYBA CHARTER YACHT SHOW, BARCELONA, APRIL 23-26
For yacht charter, all eyes turn to Barcelona’s OneOcean Port Vell marina for the MYBA Charter Yacht Show, which will enjoy its second year in Barcelona after relocating from Genoa in 2017. 2018 is the 30th edition of this trade-only show, bringing together some of the finest charter yachts, charter brokers, and yacht suppliers and services. 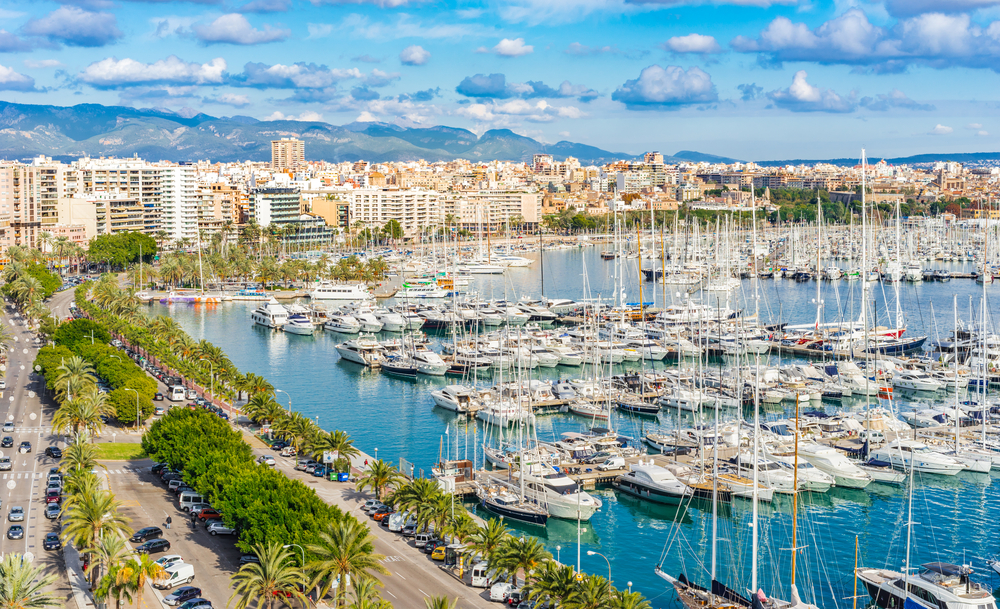 PALMA SUPERYACHT SHOW, APRIL 27-MAY 1
Featuring both yacht sales and yacht charter opportunities, the Palma Superyacht Show has become an impressive force on the yachting calendar since launch in 2013. Well known for its balance of sailing and motor yachts and its convivial atmosphere, the Palma Superyacht Show builds on Palma’s longstanding position as a yachting hub, and will be bigger than ever in 2018 with the addition of a Refit and Repair area.

THE SUPERYACHT SHOW, BARCELONA, MAY 2-5
2018 will see the exciting launch of The Superyacht Show, a brand new Barcelona yacht show developed by the Large Yacht Broker’s Association (LYBRA), which will also take place at OneOcean Port Vell in downtown Barcelona. Featuring yachts from the sales and charter fleets of nine major superyacht brokerages, The Superyacht Show aims to become the premier show for yacht sales and charter yacht viewings in the pre-summer season.
With three major spring yacht shows for yacht sales and charter, superb marina and refit facilities, and spectacular cruising on offer, Barcelona and the Balearics is now without question one of the great yachting centres of the world.